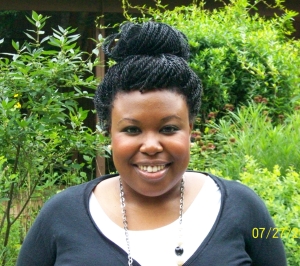 NASW-NC would like to introduce you to the 2013-2014 NASW-NC Board of Directors.

Each of our amazing board members chose the profession of social work for a reason and we would like to share their stories with you.  Stay tuned for a post about each of the social workers who represent YOU on the NASW-NC Board.

I began with an interest in social work with volunteering with my Grandmother at Children’s Home Society.  I have a family legacy of helpers, including principals, doctors, nurses and social workers.  With an interest in helping others and wanting to improve the quality of life of individuals, I decided on becoming a nurse and entered Winston-Salem State University.  Life challenges occurred and I changed my major to sociology.  After graduation, I obtained a job at Winston-Salem State University with a federal funded program called Student Support Services, also known as TRIO.  TRIO catered to first generation and low income students, which helped me to want to further my education with a MSW.